Your Eyes.. They Turn Me 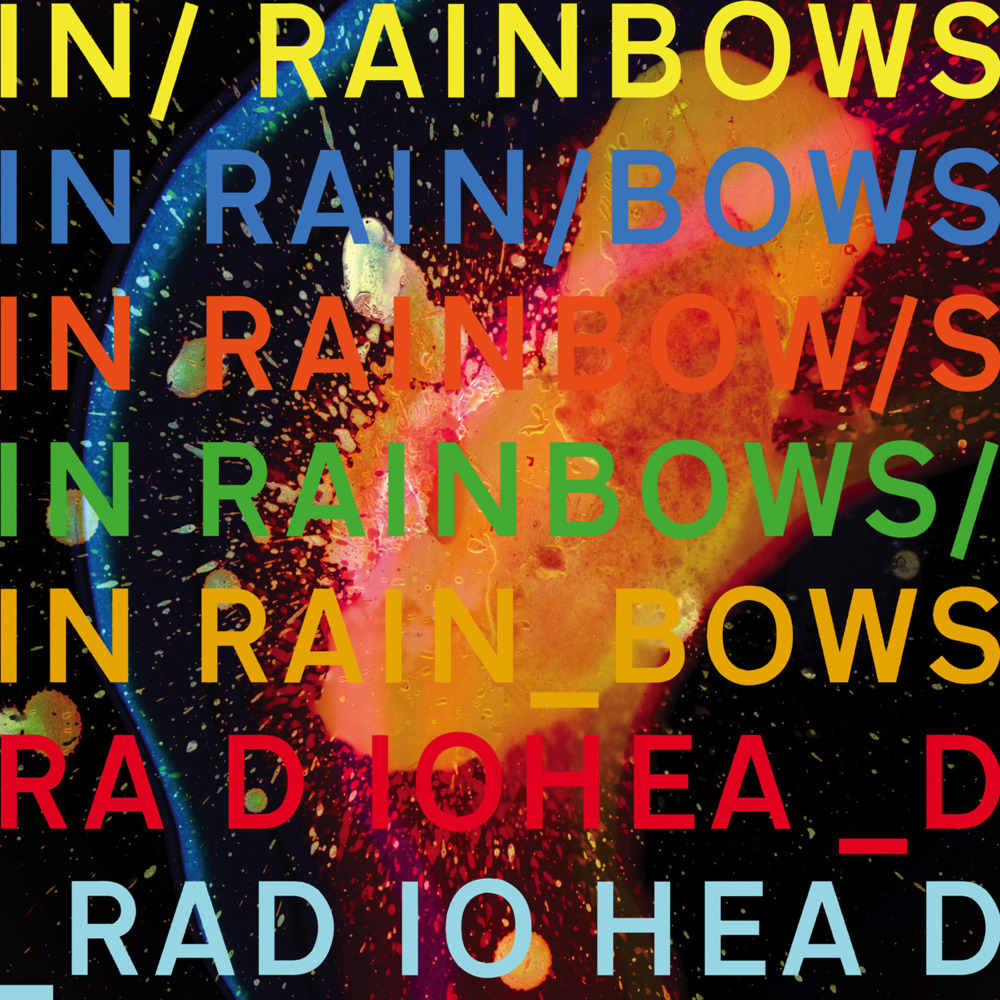 It is the year 2007. Radiohead Releases their seventh studio album, In Rainbows. One of the most anticipated albums of the year and they let fans pay however much they wanted for the album. Fans even had the option to pay $0. Something truly remarkable. Here are some of my faves, including the B-sides,

In Rainbows for me is a nice change of sound for Radiohead. Kid A and Amnesiac were both very computer, synth based albums. Then Hail To The Thief was a very well done album but no where near Their previous albums. In Rainbows was Radiohead picking up their guitars and plucking away. A nice return to their late 90's sound.